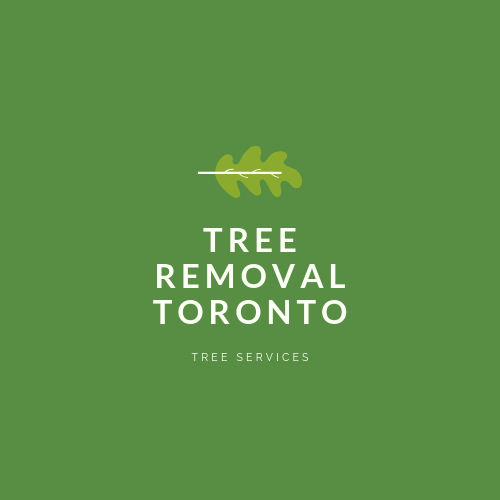 There’s nothing more that highlights summer than an annual celebration of festivities and colorful activities that bring people together. If you are a resident of Canada or one who’s looking to book a flight to visit the most multicultural city in the world, one of the best times to do is during the celebration of Canadian National Exhibition.

The Canadian National Exhibition is a celebration that usually happens during the last eighteen days of summer. Activities are typically held at the Exhibition Place that is now considered a lovely tradition in Toronto. It doesn’t matter what you enjoy doing during the celebration, and you can go on an eating spree, dancing at a music festival, go for the thrill of the midway rides, arcade games and more. You can go solo or even bring your friends and family with you for a fun-filled day at the Canadian National Exhibition.

History of the Canadian National Exhibition

Formerly known as the Toronto Industrial Exhibition, the activity became an avenue where visitors from all around the city and the world would come to see the latest in commercial products and technology. People also referred to the Canadian National Exhibition before as The Ex. During 1879, the display was accompanied by musicians and performers gracing the activity. However, by 1912, the fairgrounds expanded up to 350 acres of fun and discovery as amusement parks were included in the exhibition.

Since then, the Canadian National Exhibition gradually changed what it displays and what it offers to the public. However, it remained as one of the most anticipated activities the city of Toronto cooks up during the summer.

The Canadian National Exhibition represents the dawn of summer and the welcoming of a new season, autumn. Expect that since it’s a well-loved fair, people of various cultures and ages will grace the celebration as it is filled with music, dancing, fun games, food, and entertainment. During the 2014 festival, around 1.4 million tickets were sold over the 18 days of festivities. There are moments wherein the celebration seems slow and steady, but there are moments where crowds start pouring in to join in the fun.

Once there, expect to do a lot of walking since you need to discover every nook and cranny of the fair. On a yearly average, you’ll find about 114 games, 60 rides, a staggering 700 vendors, food stalls and exhibitions, and seven stages for music shows. What’s more is that the Canadian National Exhibition contains a casino, restaurants, farm animals, crafting and artisan areas, and many more.

Annually, an acrobatic and ice skating show takes place that highlights every year’s celebration. Moreover, there is the largest vegetable growing and flower growing competition that excites visitors. An annual Canadian International Air Show also happens that features the Canadian Forces Snowbirds or the United States Air Force Thunderbirds. Food Trucks from all corners of the world also line up to feed the frenzy of people who wants to take a bite of the extraordinary. In a more cute side, your furry pets can also take part in the annual SuperDogs show.

After the celebration has dwindled, you can take a breather and enjoy a game of golf at the Lambton Golf and Country Club.

Up next: Lambton Golf and Country Club